Discover how parties across Europe match up with your political preferences!

What is euandi2019 and how does it work?

euandi2019 is a Voting Advice Application built to help citizens make an informed choice in the 2019 European Parliament elections. Completely multi-lingual, euandi2019 invites users to react to 22 statements covering a wide range of contemporary policy issues and political values in European politics. The results show which parties stand closest to citizens’ preferences, both in their country and all across Europe.

euandi2019 is part of a larger project on citizens’ voting rights in Europe. See more at http://spaceu2019.eu/
Media Partners 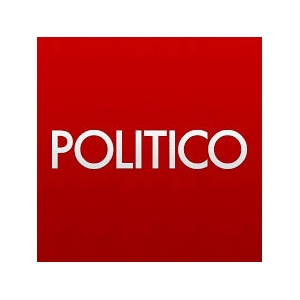 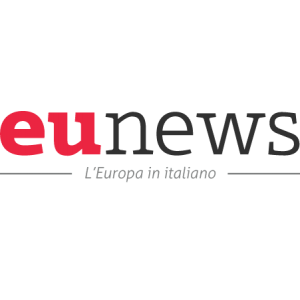 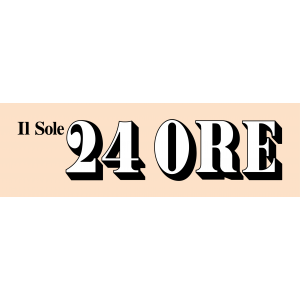 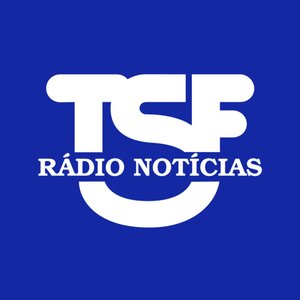 euandi2019 reached a record number of 1.28 million users, who completed the questionnaire before the European Parliament elections. For the third consecutive time after the European elections in 2009 and 2014, the European-wide Voting Advice Application helped citizens find which party best matches their preferences in their country as well as across Europe. This positive trend in the number of users, helped by an extensive media coverage across Europe, can also be explained by the higher elections’ turnout in comparison to the past rounds — an encouraging sign for democratic participation in the EU.

Moreover, the tool provides rich, reliable and comparable data on political parties in Europe that shows the evolution of politics in all EU Member States since 2009. Assessing the positions of political parties has long been a challenge for political scientists, and European elections bring additional difficulties because of the large number of political parties running at the same time. The euandi2019 team of over 130 scientists from 28 countries managed to cover 272 political parties across 22 statements on a wide range of contemporary policy issues and political values in European politics. The data collected over three rounds of elections across Europe provides the academic community not only with cross-country measures of party positions, but also with longitudinal data revealing patterns of evolution between 2009 and 2019 in all EU Member States. The academic team behind the project believes this 10-year-long initiative will give the start to important high-quality research in the field of European party politics. All three datasets are publicly available for research at the links below:

Select one of the available options